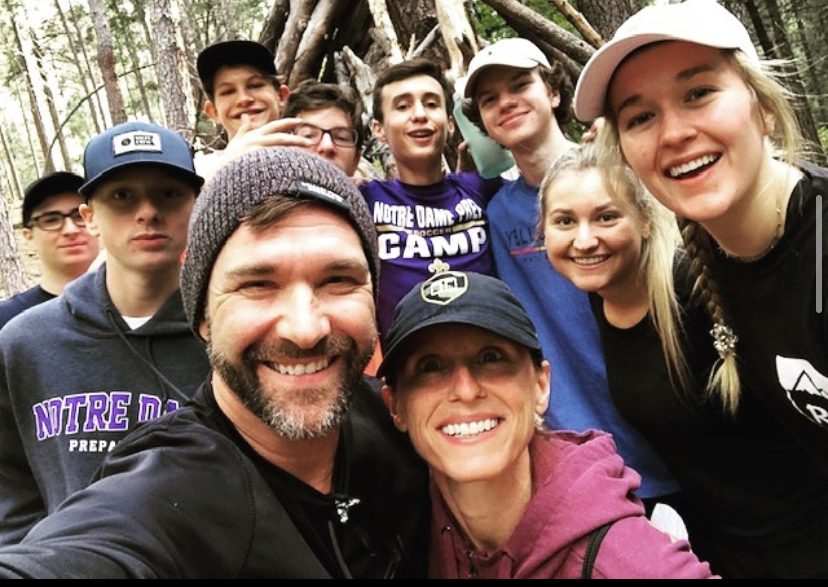 Adventure Club is being faced with many challenging obstacles this year as COVID-19 has taken over the world. Current Presidents Jacob Schwartz and Nicolas Giunta are taking big strides in order to keep the adventure club up and running though these times.

Adventure Club is a very popular club here at NDP because of all the things that it has to offer. Twice a semester, the club gets the opportunity to go on camping trips all over the state, and occasionally to California or Colorado. Before COVID-19 hit Arizona, they had a trip planned to go hike and camp at the Grand Canyon. Prior to that trip, Adventure Club traveled up to Horton Springs up in the beautiful mountains of Payson. “Adventure Club is awesome because it’s nice to get away and relax around the campfire telling jokes with Mr. Powers and my friends,” said Jacob Schwartz, President of Adventure Club. Now that Adventure Club is back in business and meeting again, they have planned a hike on November 7 on Tom’s Thumb .

Since the recent outbreak of COVID-19, everyone’s lives have been affected in some way. This virus is not only affecting individuals lives, but is putting a limit on what Adventure Club. “We are being faced with bus restrictions because it is near impossible to social distance on a bus. It’s also a problem because we need those buses to get up north or to wherever we are going for a trip,” Bob Powers said, Teacher of Adventure Club. Due to COVID-19, Adventure club has had to move all meetings online. “It is a little hard to keep the club organized while being online because you have people either coming in late, or just not showing up. Mr. Powers sometimes starts the meeting a little late which throws off time,” said Jacob Schwartz. Since the meetings have been moved to Microsoft Teams, Adventure Club was able to get some productive stuff done. “We don’t have any trips yet, but we were planning on doing something this semester, if not, it would be next semester,” Roberto Arvizu said, Sophomore here at NDP and current member of Adventure Club. 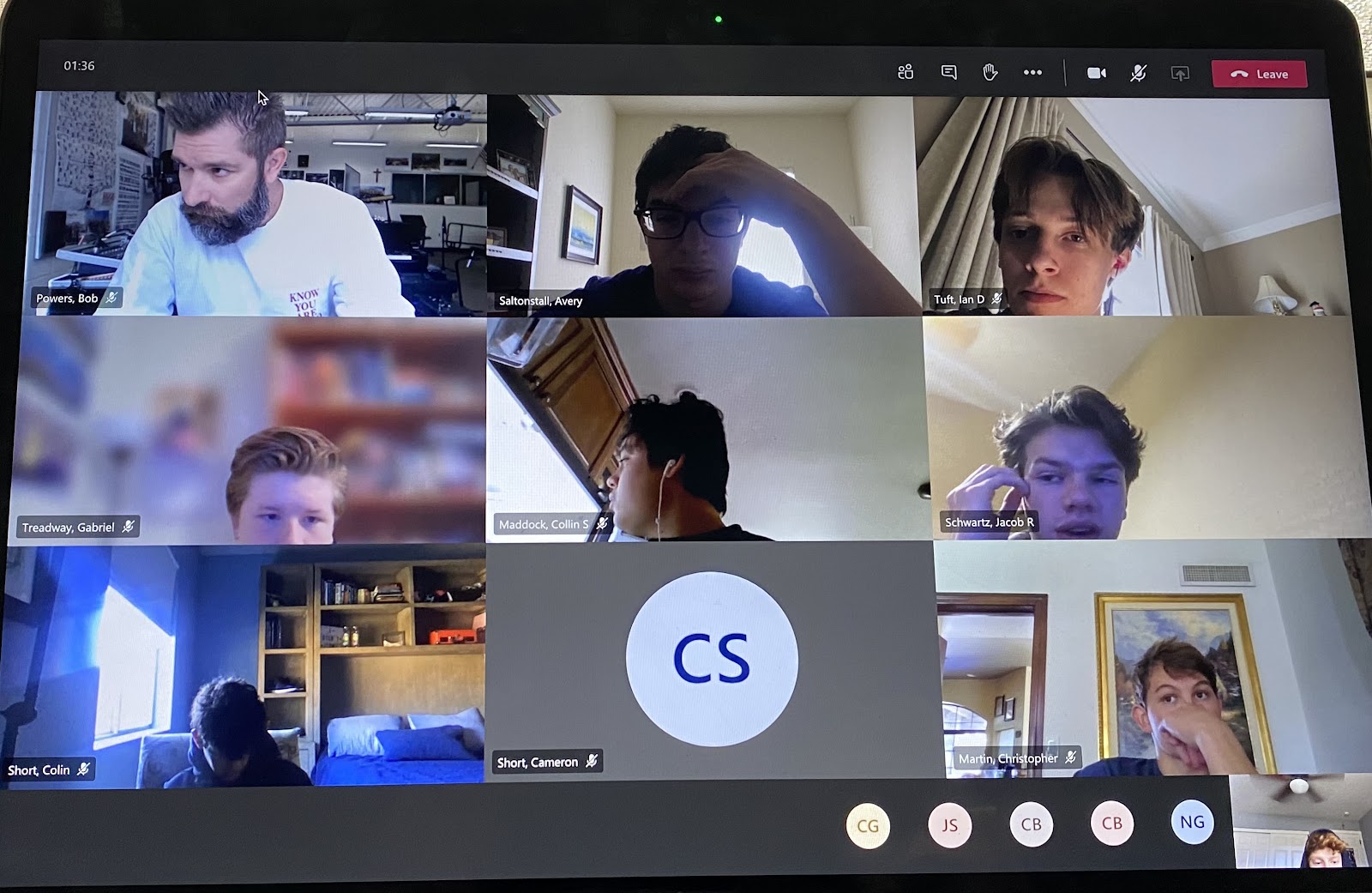 They have taken the necessary precautions this year by meeting online, and planning trips that still follow the guidelines recommended to them. Jacob Schwartz and Nicolas Giunta have really stepped up to the plate this year. They have been very attentive and willing to keep the club going during this time while still maintaining the necessary precautions. “Those two kids, Jacob and Nicolas, have always been stepping their game up since I’ve  known them. They are always chasing me down to make sure that I am organized so that I can be there as the teacher to sort of enforce things, which is already a huge step in leadership,” said Powers.

When Adventure Club is able to go on trips, there are still going to be some restrictions. “Once we get to the campsite, we might still have to socially distance because it is possible to do when outside, but for the bus ride there we are definitely going to have to wear masks,” said Arvizu. Now that the weather is nice, Adventure Club is going on their first official hike of the year on November 7 at Tom’s Thumb. Members of the Adventure Club are ecstatic for this beautiful hike because it will be the first event of this year.

Six movies you need to watch before you graduate

6 courses every NDP student should take

ABOUT US
NDP Live encompasses the latest technology trends to cover digital video, journalism, and photography. The club works together to bring all talents into one team to promote NDP and broaden the scope of students' work.
Contact us: live@ndpsaints.org
FOLLOW US
© 2019 NDP Live. All rights reserved.
MORE STORIES